Chord of the Week: Dsus2

Leave the third out for a tonally ambiguous chord. These chords are often used for transitions in TV, film and theater because they leave an open feeling hanging in the air like something’s about to happen. Enjoy! 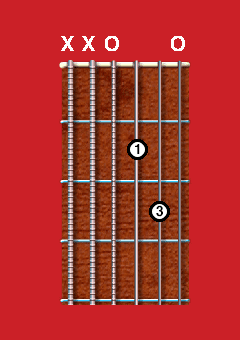