Chord of the Week: Em7

Here is one of the most easy, common and versatile ways to play it. This is the one from the songs I mentioned above. 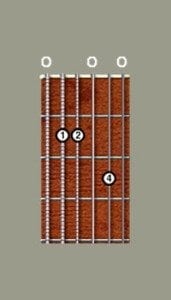 Here is a different voicing that you can find in songs like Disarm by the Smashing Pumpkins, Wonderwall by Oasis and Boulevard of Broken Dreams by Greenday. 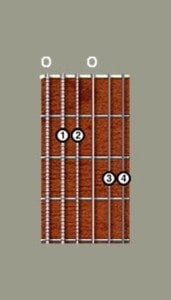 Finally, here is a voicing that you can find in songs like Cry Baby Cry by the Beatles, Your Song by Elton John and it’s generally a great chord to use in between Em and C. Try it and when you do, really emphasize the open D string. Warning: This chord sounds a little muddy out of context. This version usually comes right after a regular Em. 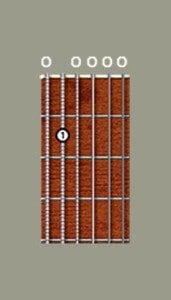