May the 4th Be With You

Here it is! Your May 4th guitar homework! 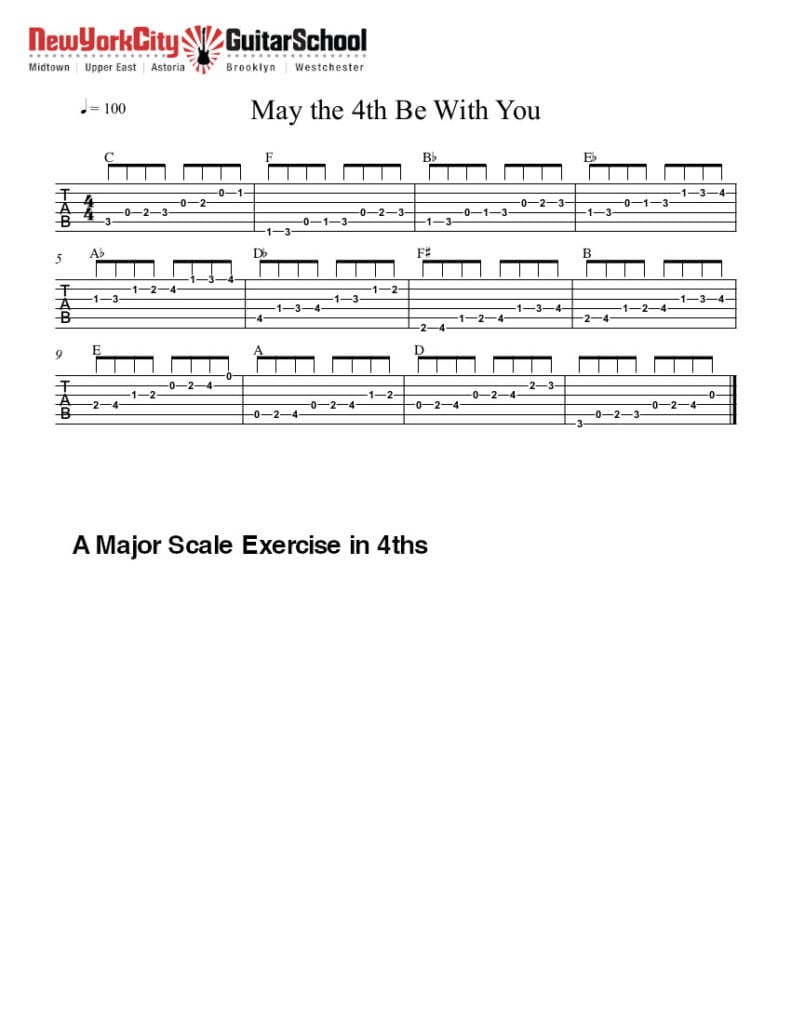 A Quarantine Parenting Fairy Tale, or “Help! I’m Stuck With These People”

Revenge of the sixth

May the 4th Be With You