This Independence Day, Get Better Parenting Results By Encouraging Your Kids To Embrace Life, Liberty And The Pursuit Of Happiness

By Encouraging Your Kids To Embrace

Life, Liberty And The Pursuit Of Happiness 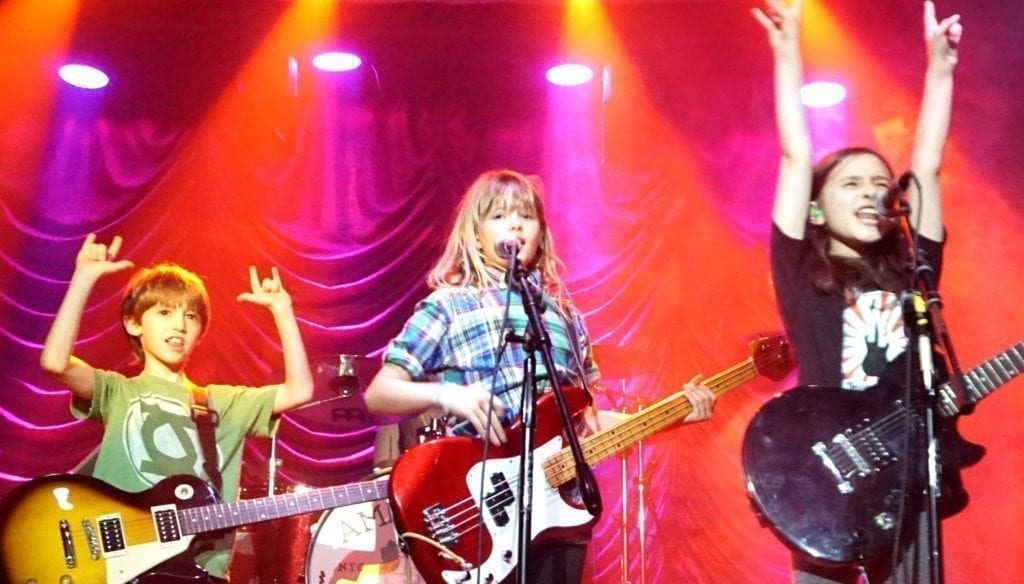 In celebration of this Independence Day, I’d like to discuss the independence of our very own dependents–our kids.  Because it turns out that in parenting as well as nations, enlightened self government gets better results than tyranny and despotism!

As parents, we may love and accept our kids–but the truth is, we don’t always want them to do whatever they want. In fact, just this week I would have prefered some alternate behaviors from my own three terrific kids, like:

Luckily, I am bigger and stronger than my kids.  I control the wi-fi, I control their privileges and I can simply make them do what I want them to.  Right?

Sure–I can ask my daughter to return her older sister’s shirt to the dresser, I can enforce an awesome family nighttime screen use policy, and I can ask my son to finish his chore before leaving the house–in fact, I took each of these actions this week.

But the real test of how my kids grow up won’t be their level of obedience to me–because I won’t be around!

Even in grade school kids spend most of their day away from us, making their own decisions.  As they get older, they take an ever greater part in a big, complicated world, picking their own friends, setting their own priorities, and eventually leaving us.  And…well, since we haven’t yet cracked the immortality code, there’s even a pretty good chance they won’t always have the chance to avail themselves of our good judgement even if they want to.  They can and will do what they decide to do!

And even when they are around us, they are unique and separate people.  Their goals may be different from our goals. They may be more interested in wearing their sister’s shoes now than asking for permission later, in playing in the morning instead of doing chores, and in passively watching yet another YouTube video more compelling than cracking a book.

The reality is that in the long run we CAN’T make our kids do what we want.So, our primary parenting responsibility is to raise kids who can make good choices without us!  Will they have the values to connect with healthy people and the self-discipline and earned self-confidence to thrive in a complicated world?

What is really important is what they will tell themselves to do!*

(*And that’s a good thing–because I have enough trouble just getting myself to do what I want me to do! )

So, what do we do?  Lately I’ve been reading about intrinsic motivation.

In the bestselling book Drive: The Surprising Truth About What Motivates Us, author Daniel Pink writes that humans are motivated by three internal drivers:

These concepts are drawn from the psychological theory of Self Determination. Pink’s book focused mostly on motivating people in business, but these ideas really resonated with me as a parent, too.

Sure enough, there are hundreds of research articles on how parents can support intrinsic motivation posted on the SelfDeterminationTheory.org website. (link to http://selfdeterminationtheory.org/domains/development-and-parenting-domain/).

There are three big parenting opportunities to help our kids grow toward independence:

Involvement:  Involvement is characterized by warmth, presence and engagement.  Being involved with your kids, spending time with them, and accepting them helps meet their need for relatedness.

Structure:  (Yes!  Since my kids make fun of me for all my weird little rules, I’m SO GLAD that structure makes it into the list!) Structure is characterized by boundaries–not just the limits themselves, but explanations of what lies beyond the boundaries (dragons, usually.)  Around my house, structures include: leave all screens outside your bedroom at night; study before your tests, help clean up after dinner, etc.

Autonomy Support:  Finally, we can support our kids in being their own bosses by supporting their independence–and this is where we get our big payoff, too–because if they are in charge of themselves, then we don’t have to be!  The biggest takeaway here is:

It turns out that parents who are able to foster these attributes in their kids tend to end up with children who are more emotionally healthy, less likely to get into trouble, more likely to be academically proficient, and even have better self esteem and social skills.  In other words, they can be more independent kids, who are on their way to being more independent adults.

Which is awesome, because then we get to spend less time managing them, and more time appreciating and relating to them.

So this Fourth of July, I’m going to once again declare independence from controlling my kids!  I’m hoping it will lead to a better Union, starting in my house!

Have an incredible summer.

Speaking of Independence Day, this July 4th, I encourage you to review the Declaration of Independence with your kids of any age–after all, they are expected to be in charge of the country in ten or twenty or thirty years.  Wouldn’t this week be a great time to talk to your kid about “what is the idea of America?”

Here’s a link to the full text on in the National Archives:

Fill out my online form.

About the Author
Dan Emery is dedicated to Coaching Personal Greatness, One Lesson At A Time. He is the founder of NYC’s friendliest and fastest growing guitar schools, New York City Guitar School, Brooklyn Guitar School, Queens Guitar School and NYC Guitar School, East, and the author of the Amazon best-selling Guitar For Absolute Beginners and six other books on learning guitar and deliberate practice. He coaches new entrepreneurs through the Entrepreneurs Organization Accelerator program and especially enjoys helping other Educational Entrepreneurs. He has a Masters in Education from Columbia University Teachers College, extensive performing experience as songwriter and guitarist for The Dan Emery Mystery Band, three kids, and some juggling equipment.
Social Share